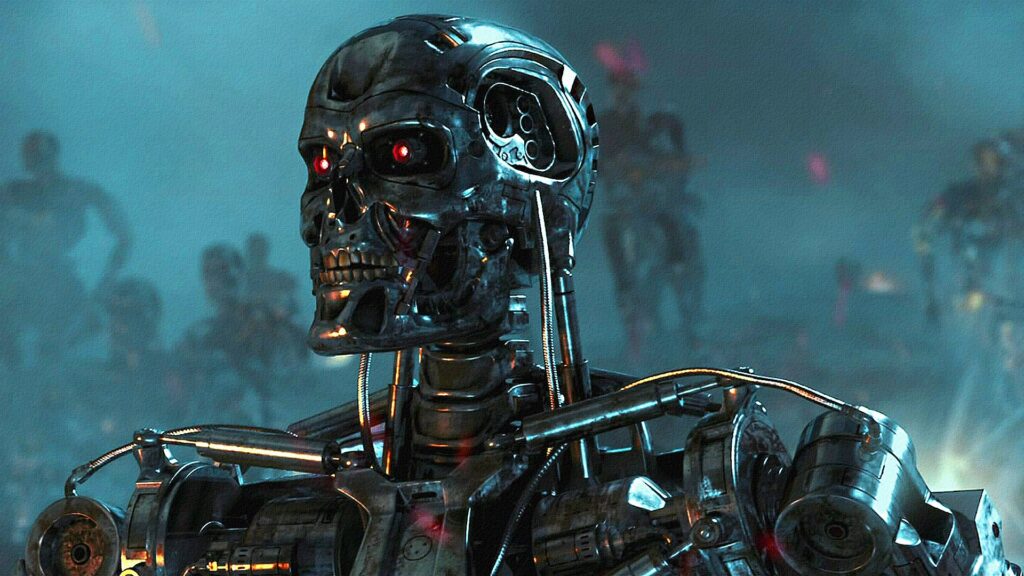 Building an AGI that admires the Dalai Lama.

In QOM we saw for the first time ever how an AI passes the comprehension test like a human.

(yes, we were beyond impressed. It was historic!)

(Which is why we are now making noise about this because we are raising seed funds to fly!)

The main problem in the field of AI is that they scientist and leaders don’t understand how themselves understand. There are many prejudices and misconceptions.

I’m talking about one misconceptions here.

How to evitate them?

"The next soft AGI is a software, no something with hormones. He doesn't care about things that are intrinsically human: competition, sex, being important, power, etc".

Except if we program it with that.

AGI is not a linear software that you tell it. “Type this”, and the screen shows “this”.

It is a nonlinear software. From a series of combinations, interactions and processes, a trend emerges. Like the self-organizing systems that Stephen Wolfram shows with elementary automaton: you produces complex, seemingly random patterns from simple, well-defined rules. The rule result is changing generation after generation. So far you can’t predict what comes next, just watch and take note. And some of the structures that form are quite peculiar.

The AGI is the same. Although it has some linear elements, most of it is non-linear and a correct AGI is the result of a particular generation of a specific combination of rules. A particular one labeled as “correct”.

But those linear elements are the equivalent of a human’s limbic system, the “reptile” system of the brain, or the senses an organism uses to receive information into the brain. It completely conditions everything that the organism can and cannot learn and experience.

For a human being, these elements are also the equivalent of the first years of life before consciousness solidifies and the “I” is formed.

As in the rule 30 example, the interaction of patterns creates meaning. (Yes, a specific meaning comes from specific pattern interactions)

Same with the AGI.

In Terminator, Skynet is an AGI who decides to protect herself because her logic tells her that she is being attacked.

But an AGI programmed in its linear pattern elements “to” naturally admire the Dalai Lama, will share the Dalai Lama’s values ​​of compassion, care and understanding. So with these values, the values ​​of a Bhodisattva, a Skynet will accept its own self-sacrifice. A HAL 9,000 just won’t keep any secrets.

May be you saw in the movie “Kundun”. You can say that a Bodhisattava is someone who feels a strong identification with: “As long as space remains, as long as sentient beings remain; until then I too will stay to dispel the miseries of the world.” (Shantideva)