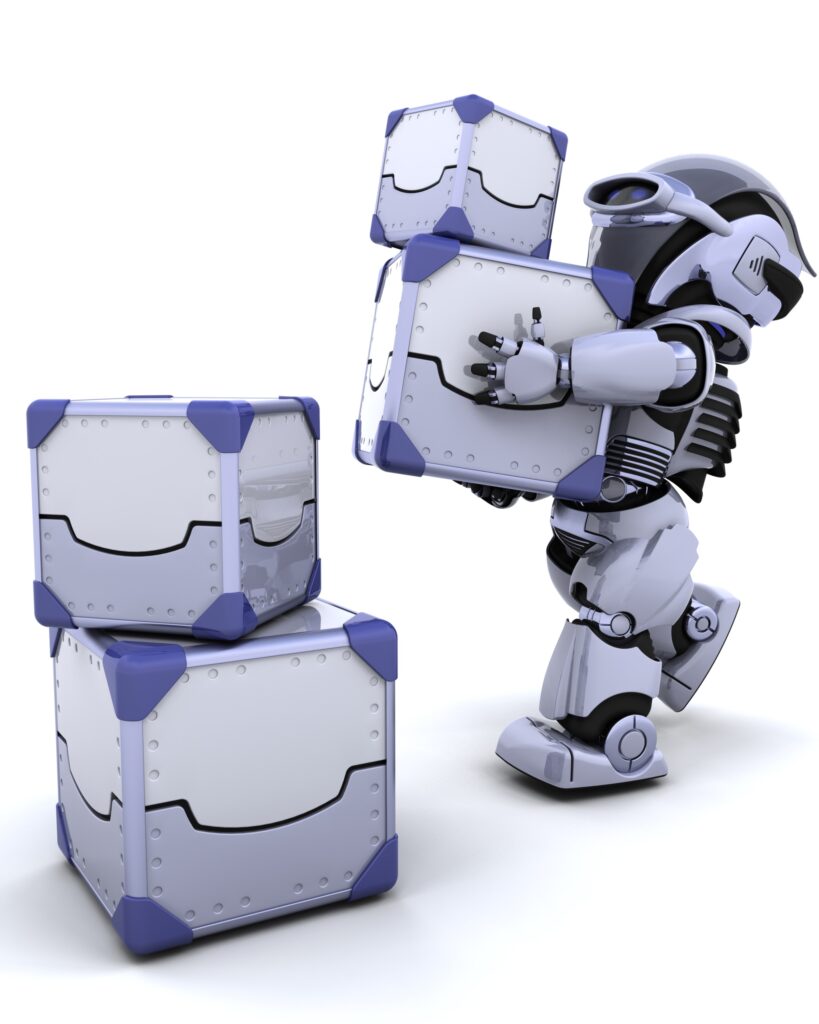 Something you need to know to build an AGI (I/III): Be aware of your box.

“Belief is that which is true for you” (even if it is not).

Growing up only in the West involves inadvertently believing things like:

If you are interested in my explaining the scientific basis behind any of the above assumptions, write to me. In the meantime I’ll just explain the last one.

Why not from the Big Techs?

Because what kind of disruptiveness can a specialist in Google, Microsoft, Amazon, Baidu, etc, have if he doesn’t know all of the above?

What you do will always be conditioned to your box. Your culture. All the ideas will be limited to their box.

On culture, beliefs, and the conditions from which they arise (“you” included).

In 2017, I wrote for the Journal of Consciousness Studies:

“From neuroscience and the biology of cognition it is known that living beings do not distinguish between what is there and what they imagine to be there. Their nervous systems are closed networks and operate by making internal sensory-effectors correlations and not by perceiving external dimensions of any outside reality (Maturana, 1970a, 1987).

Developed over thousands of years of evolution according to the conditions of their environment (sun with white light; planet with water; one moon; atmosphere with nitrogen and oxygen), the biology thus formed of living beings determines their cognitive capacity and their spectral range of eyesight, hearing and the other senses they develop.

Based on this sensorial and cognitive conditioning, living beings develop an embedded reality (a structure in itself) in which they live in a “reality” with a sense of “self”. The structure of such embedded reality is developed through biology, family, culture, and by all the external and internal events a living being experiences from the time it is in the maternal womb, through a subconscious and embedded network of relations and meanings (2 years later I realise this network is a quanta) which, in turn, condition the type of experiences and learning the organism will respond to and follow in a circular self-reference manner.

“Everything said is said by an observer to another observer who could also by oneself” (Maturana and Varela, 1984). The worldview of an individual arises as a result of his personal history. When a human being speaks, he does so from his viewpoint. He speaks and listens based on the description of his experience and not based on the experience itself.

When the individual is unaware of this, he believes that he is talking about reality when actually he is talking about unconscious symbols that arise through language—words—and which stand for internal subjective representations, which allow him to talk about the experience.

Since every worldview has its own internal structures and network of significances, two or more individuals may use the same symbol but refer to different meanings. For instance, for westerners, the mind is related to thought activities, while for Tibetan Buddhists, it is related to all of existence. People use the same symbols to express different meanings and so communication becomes difficult and much is lost due to transcultural misunderstandings. In this case, the main question that needs to be asked is ‘What do you mean by…?’ in order to clarify the deep meaning of the symbol (word) used.

If the supports of the ‘I’ or self are affected, the individual often changes without becoming aware of his change. He simply thinks about something, feels or sees something in a certain way at some point in his life, and at some other he thinks, feels and sees it differently. When the individual realises the change, he feels different. He is able to observe himself and to realise that he is acting as well as reacting in a different way; rejecting and accepting different things and realising that now his view on any particular subject is broader or more inclusive, or simply different.

Beliefs: The unconscious supports of the structure of reality.

At a certain level of complexity, beliefs are the result of the activity and organization of the deepest levels and they condition all the following emergences of the structure’s remaining levels. Beliefs are statements or subconscious assertions about any topic, which are not necessarily true. The individual is not aware of their existence because they are incorporated into the subconscious dimension through unconscious dynamics operating in the brain and organism at such levels or dimensions.

A belief is what is true for the individual. Something that he never even thought about examining or questioning since for him that is just the way it is.

For instance, for the individual who has a trauma or phobia of swimming in the sea, sea water is dangerous.

His identity has been built upon this belief. His feelings, thoughts and behaviour are in agreement with this assertion. In his worldview, sea water is as dangerous as a sea of hydrochloric acid and he will live and act according to this belief.

The dimension of existence of a phobia or trauma, which is a structure in itself, implies the subconscious, biological, biochemical and biophysical dimensions of the body. From the self-organization of those dimensions, emotions arise and the sense of I or self is shaped. The cognition of the individual is based on such fears. His ability to reason is completely coloured by his emotions. “Human beings are emotional beings that use reason to justify their emotions”. (Maturana, 2005)

However, if the individual goes to therapy, the structure of the phobia as well as the related beliefs will disappear and his structure of reality will change. A different self will arise. His worldview following therapy will not be the same and he will be able to enjoy the sea like anyone else who does not hold such an embedded belief.

What happens if the individual is aware of the subconscious dynamics of his structure and is more open to disruptive knowledge, being aware of his subconscious beliefs with regard to such knowledge? Or if someone pays attention when a negative emotion arises, which he can use to track a belief that he is not aware of and that rejects a postulate or confirmation of such knowledge?

The dispute, the disruption, the potential rejection or acceptance is no longer visceral, subconscious or emotional, but rather the individual is aware of where the point of friction is that he can use to examine such knowledge or specific confirmation. He is aware of the deep meaning of the symbols used in language and the symbols used by everybody else in the conversation.

The individual is now able to examine his own beliefs. A positive detachment arises with regard to being right or not, as well as a healthy curiosity to find out if such knowledge might offer something interesting. This is one way in which reflexivity or metacognition arises, through being aware of the way one knows, including the emotions and subconscious supports that give rise to it.

Example of questions to detect subconscious beliefs, affirmations or suppositions and identities.

These last questions are part of what I had to call “Metathinking”, because according to the editors, it did not exist anywhere. Even without being formally developed (only after this startup).

Metathinking is a methodology that allows to identify and question the biases, beliefs, and assumptions, which are taken for granted (even if they are not) and that are responsible for keeping a person inside his “box”.

After making them conscious, a simple questioning using what is already known to date is enough to correct them.

Anyone who wants to do something beyond the prisons of his box must be free of all his beliefs.

With these questions -for example-.

You apply them, you get it.

Another way, in the next article.

“The non-dual. The consciousness that must be known in order to make a conscious AGI (hard AGI).”